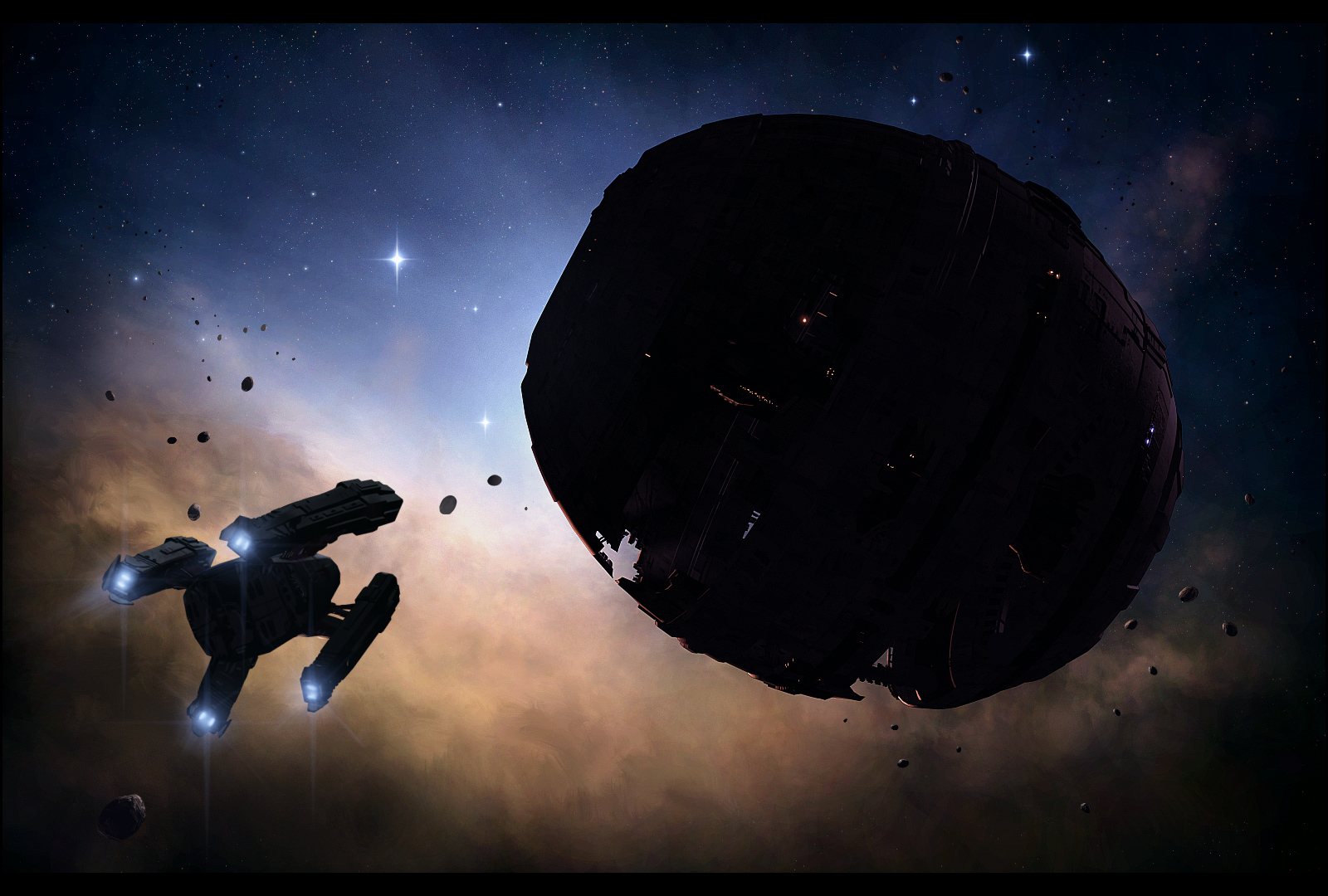 Some things I'd like to have are still missing though. :( You can read about them here - maybe you can help me find them?

This is a full list of all the new and shiny things:

- Widescreen 16:9 In-Game Movies (by -MaxiM-) - if you've turned them on, you can now enjoy the movies unstretched

Some missions for Independence War I were added:

- "Lost" Missions from the European release of I-War

- "The Chaos Trilogy" - Part One, Two and Three

I have also added "Goodies" and "Demos" sections for both games, where you can find stuff like The Ship Identification Chart and printable keyboard and joystick reference cards. You can also find most of the demos for the games here, now.